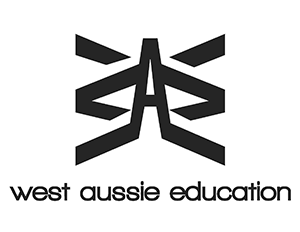 If the advertisement is published in print media or on radio, it is expected that applications or expressions of interest for the advertised position were accepted for at least 28 consecutive calendar days. Please note that the whole 28 day advertising period has to have taken place within 4 months of lodgement of the nomination.

It is mandatory that you include the following information in the advertisement: 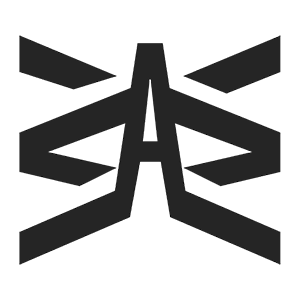