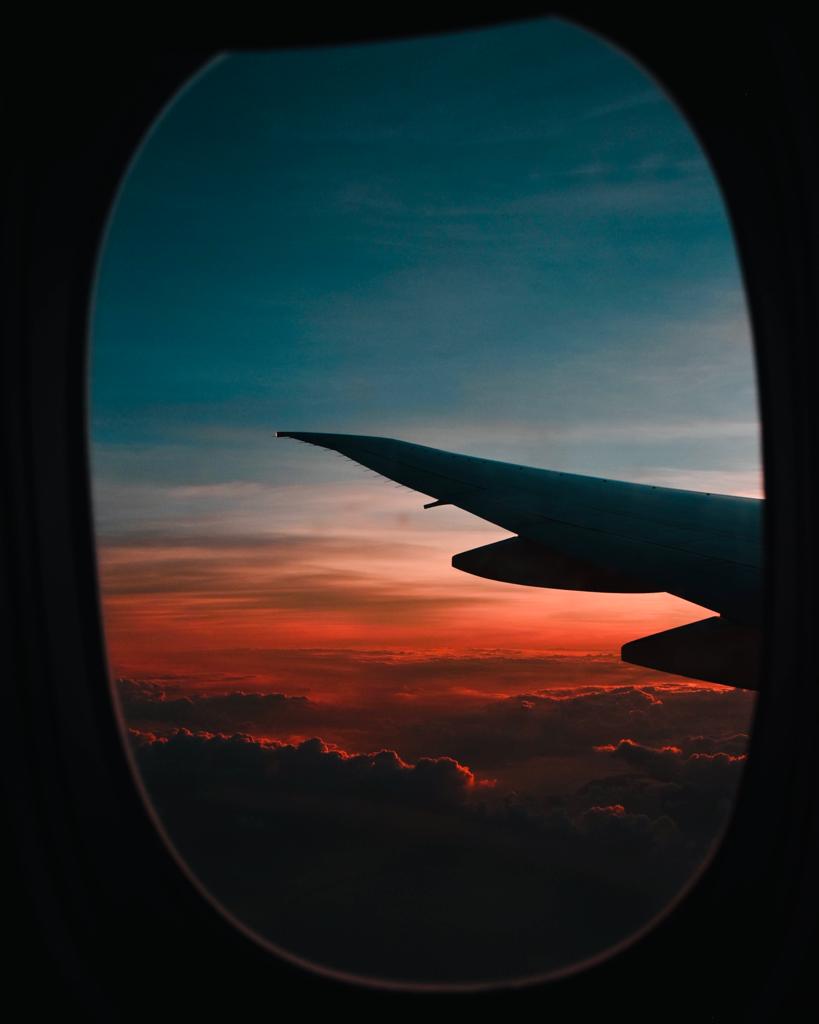 Australia could be opening its borders to some asian countries under a travel bubble arrangement,

Prime Minister Scott Morrison has indicated that talks are underway with countries such as Singapore and Japan about opening up quarantine-free travel.

Diplomatic and Government sources say the change in restrictions could be months away, or in the case of another resurgence of the virus in Asia, even longer.

New Zealand is still not accepting travellers from Australia and says they won’t until there are “full clear periods” of zero community transmission.

The talks between Australia and Japan, Taiwan, South Korea and Singapore about an Australian-Asian travel bubble are going to be cautious, according to Prime Minister Scott Morrison.

“The situation in Europe and the United States is awful, and obviously that presents great risks for people coming in from those parts of the world to Australia,” he said.

“But out of many parts of Asia, particularly in North Asia, places like Taiwan and I would also say [some] provinces of China, Singapore . . . [we are] looking at what alternative arrangements could be had to channel visitors through appropriate quarantine arrangements for low-risk countries.”