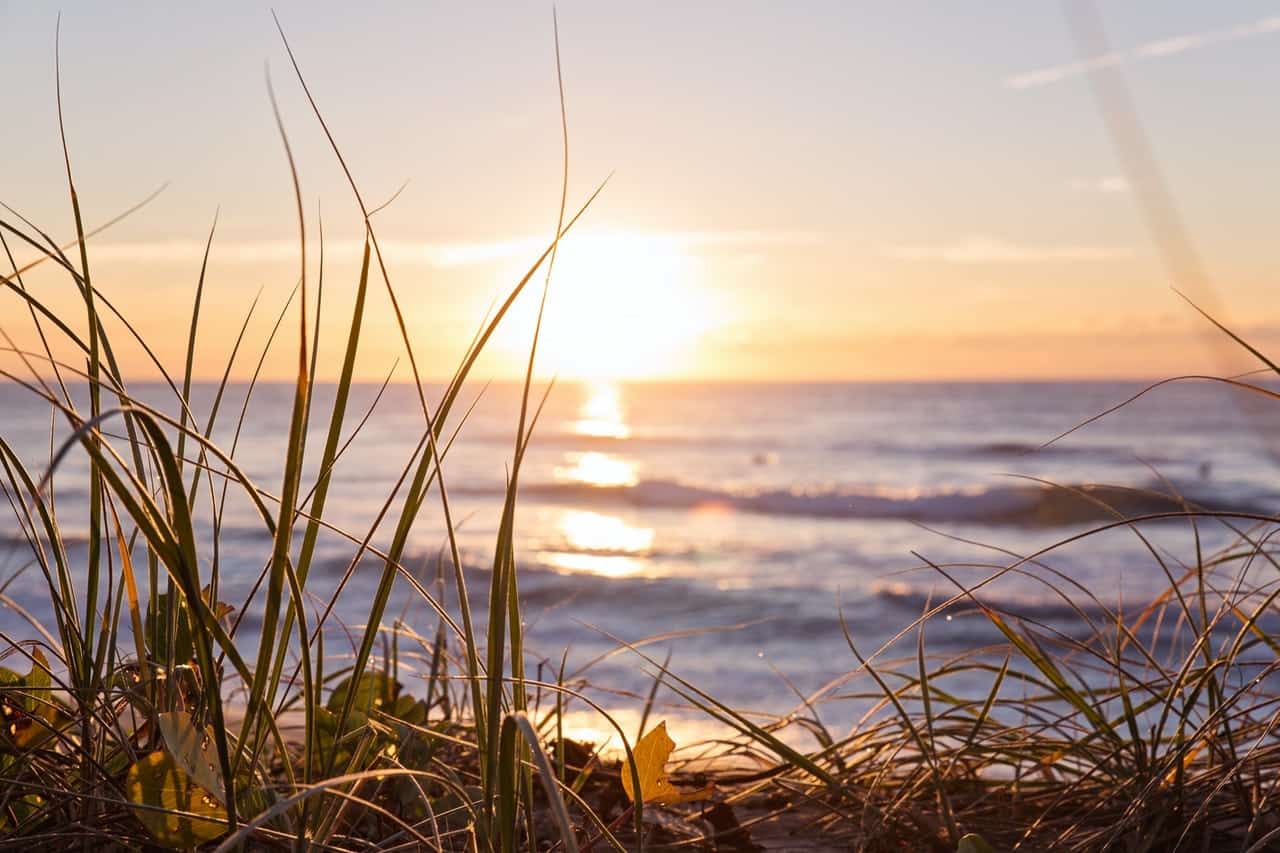 Over the past few years it hasn’t been easy for Australians or Australian permanent residents (PRs) to sponsor their foreign spouse or de facto partners to come and stay with them in Australia. With visa application fee increases bringing the visa charge to roughly $7,250 dollars and processing times stretching to over two years, what was already daunting is now set to become even harder.

The application before the application.
On 28 November 2018 the Migration Amendment (Family Violence and Other Measures) Bill 2016 was passed by both houses of Australia’s Federal Parliament. The bill amends the Migration Act to ‘require the approval of persons as family sponsors before any relevant visa applications are made’. This means that before you can make a partner visa application the sponsor must be approved in a separate application to the Department of Home Affairs. This adds an extra layer of complexity to the process of applying for partner visas. Right now, there has been no indication as to how long the sponsorship approval process will take.

Does this mean the end of onshore partner visa applications?
It has been common in the past for the spouse or de facto partner of an Australian (or PR) to apply for a partner visa while they were here in Australia on a temporary visa like a visitor visa. Once they lodge the application onshore, they are automatically granted a bridging visa and are able to stay in Australia together with their partner during the long wait for a visa outcome. This could soon become a thing of the past once these changes come into effect. With uncertainty around the length of time the sponsorship approval process will take, migration agents across Australia are advising their clients to lodge sooner rather than later or miss their chance for an onshore application. This being said an onshore application could still be an option after the changes for visa applicants that hold long term temporary visas like a student or temporary graduate visa. The removal of the option to come to Australia to do a ‘shotgun wedding’ then apply for a partner visa while on a tourist visa brings Australia in line with other countries in the Anglosphere that do not allow such onshore spousal visa applications.

When will the changes take effect?
The Migration Amendment (Family Violence and Other Measures) Bill 2016 was assented to on 10 December 2018. According to its provisions the last possible date that the changes could take effect is 11 June 2019. However, with the Long Stay Temporary Parent Visa reportedly coming online 17 April 2019 there are some in the industry who suspect that the new changes may come into effect around this date. The reason for the suspicion being that the Long Stay Temporary Parent Visa was included in the bill mentioned above.

Due to the uncertainty around the timing of the changes, we at West Aussie Migration are advising our clients to lodge sooner rather than later. If you or someone you know is thinking about lodging a partner visa get in touch with us today so that we can assist.
MARN 1387008